An Arc Of Faith 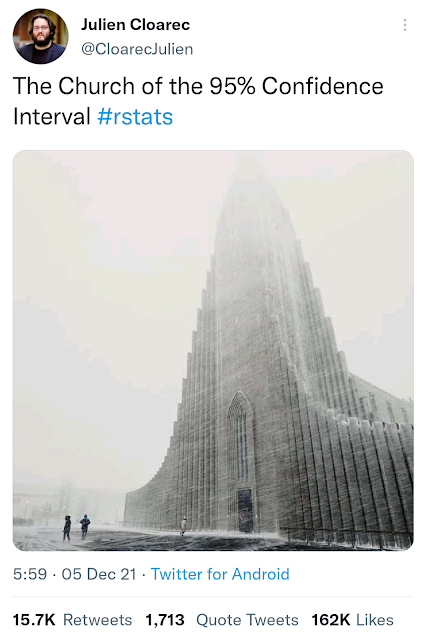 Any thoughts on the DARPA warp bubble story?

Didn't see it until you called my attention to it.

I don't think that the speed limit gets violated under any circumstances. It is hard to tell is the issue in this case is one of miscommunicating what really happened, or of flawed experimental methods.

The paper and its abstract (note all the weasel words):

While conducting analysis related to a DARPA-funded project to evaluate possible structure of the energy density present in a Casimir cavity as predicted by the dynamic vacuum model, a micro/nano-scale structure has been discovered that predicts negative energy density distribution that closely matches requirements for the Alcubierre metric. The simplest notional geometry being analyzed as part of the DARPA-funded work consists of a standard parallel plate Casimir cavity equipped with pillars arrayed along the cavity mid-plane with the purpose of detecting a transient electric field arising from vacuum polarization conjectured to occur along the midplane of the cavity. An analytic technique called worldline numerics was adapted to numerically assess vacuum response to the custom Casimir cavity, and these numerical analysis results were observed to be qualitatively quite similar to a two-dimensional representation of energy density requirements for the Alcubierre warp metric. Subsequently, a toy model consisting of a 1 m diameter sphere centrally located in a 4 m diameter cylinder was analyzed to show a three-dimensional Casimir energy density that correlates well with the Alcubierre warp metric requirements. This qualitative correlation would suggest that chip-scale experiments might be explored to attempt to measure tiny signatures illustrative of the presence of the conjectured phenomenon: a real, albeit humble, warp bubble.

Reactionless thrust would be pretty useful regardless of speed of light violations (if this is from vacuum energy I don't see how it could alter the speed of light either).