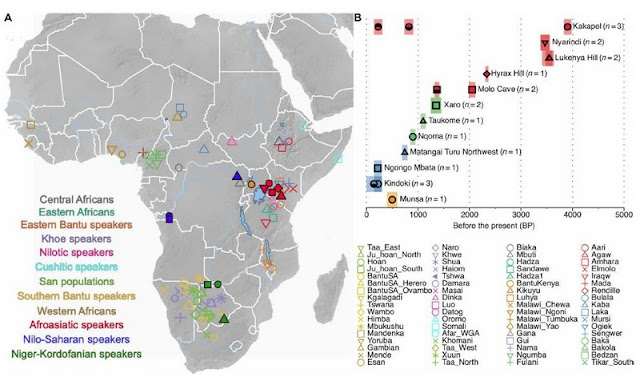 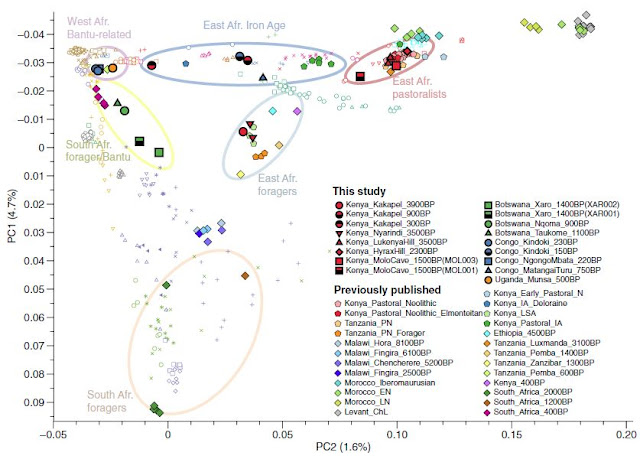 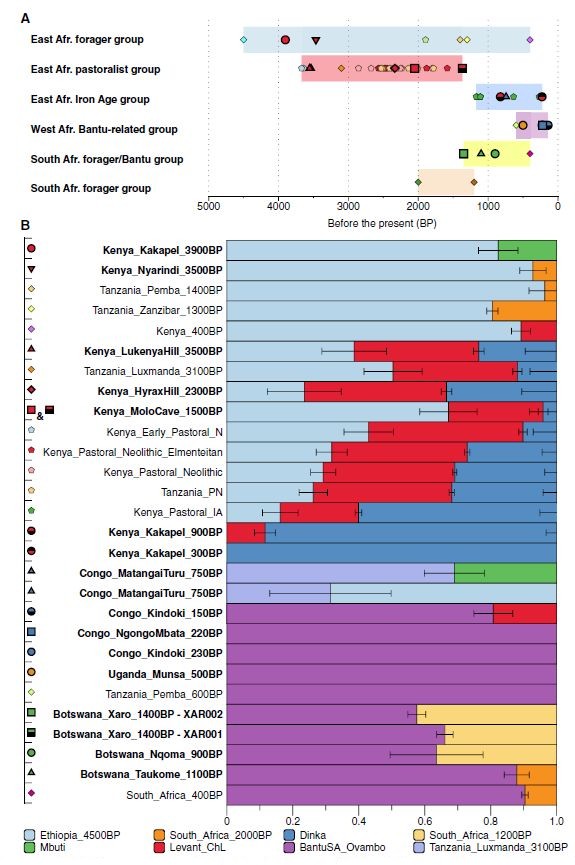 Very interesting stuff. Ancient DNA will make many historical discoveries for the whole world. I hope historians are taking it usefullness seriously.